Carbon plantation: to measure, to count, to own, to put a price to, and to trade climate oppression

What is privileged in the measurement and the financialisation of ‘nature’ in units of carbon? At the dawn of the climate crisis, the Kyoto protocol was constructed upon the notion of productive nature and market-led tools such as “flexible mechanisms” focused on carbon emissions reduction. Carbon policy treats intractably complex environments such as forests or shorelines as Cartesian spaces governed by reversible (timeless) time. Historical and geosocial critiques of institutional violence and power imbalances inherent to this environmental accounting is rarely put into question. In discussion, artist duo FRAUD (Francisco Gallardo & Audrey Samson) and journalist and activist Jutta Kill will consider some of the violence embedded in carbon-led accounting that directs climate policy, and how environmental accounting is employed to facilitate novel forms of intersectional surveillance, or bio- and data-piracy through such examples as Microsoft’s Offset Investments and the Earth Bank of Codes.

Economic accounting has traditionally functioned as a tool for domination by European powers, both overseas and at home. Forms of economic accounting included: pre-industrial cadastral maps or censuses, France’s mise en valeur [economic valuation] policy, and the Britain’s Colonial Development Policy. Non-modern economic relations were transformed to comply with colonial income and expenditure systems, which could be quantified to be deemed productive. This genealogy underpins the financialisation of nature which could be defined as economic reasoning and market approaches applied to ‘nature’. According to the The System of Environmental-Economic Accounting, what is deemed productive (in financial terms): “must be carried out under the instigation, control and responsibility of some institutional unit that exercises ownership rights over whatever is produced”.

Such categorisation and logic defines what Bram Büscher & Sian Sullivan refer to as neoliberal biodiversity conservation: “an amalgamation of ideology and techniques informed by the premiss that nature can only be ‘saved’ through its submission to capital and its subsequent revaluation in capitalist terms”. For example, the natural growth of wild, uncultivated forests is excluded from production given that no proprietary institution manages the process and the trees do not belong to any organisation or company. Whereas the cultivation of crop-bearing trees, or trees grown for timber, is counted in the same way as the growing of annual crops. Similarly, the deliberate felling of trees in wild forests also counts as production, and constitutes a positive increment to national income. Incomputables such as wild growth forests, unpaid care or reproductive work, are simply unaccounted altogether. Therefore certain practices are privileged by these modes of reason. 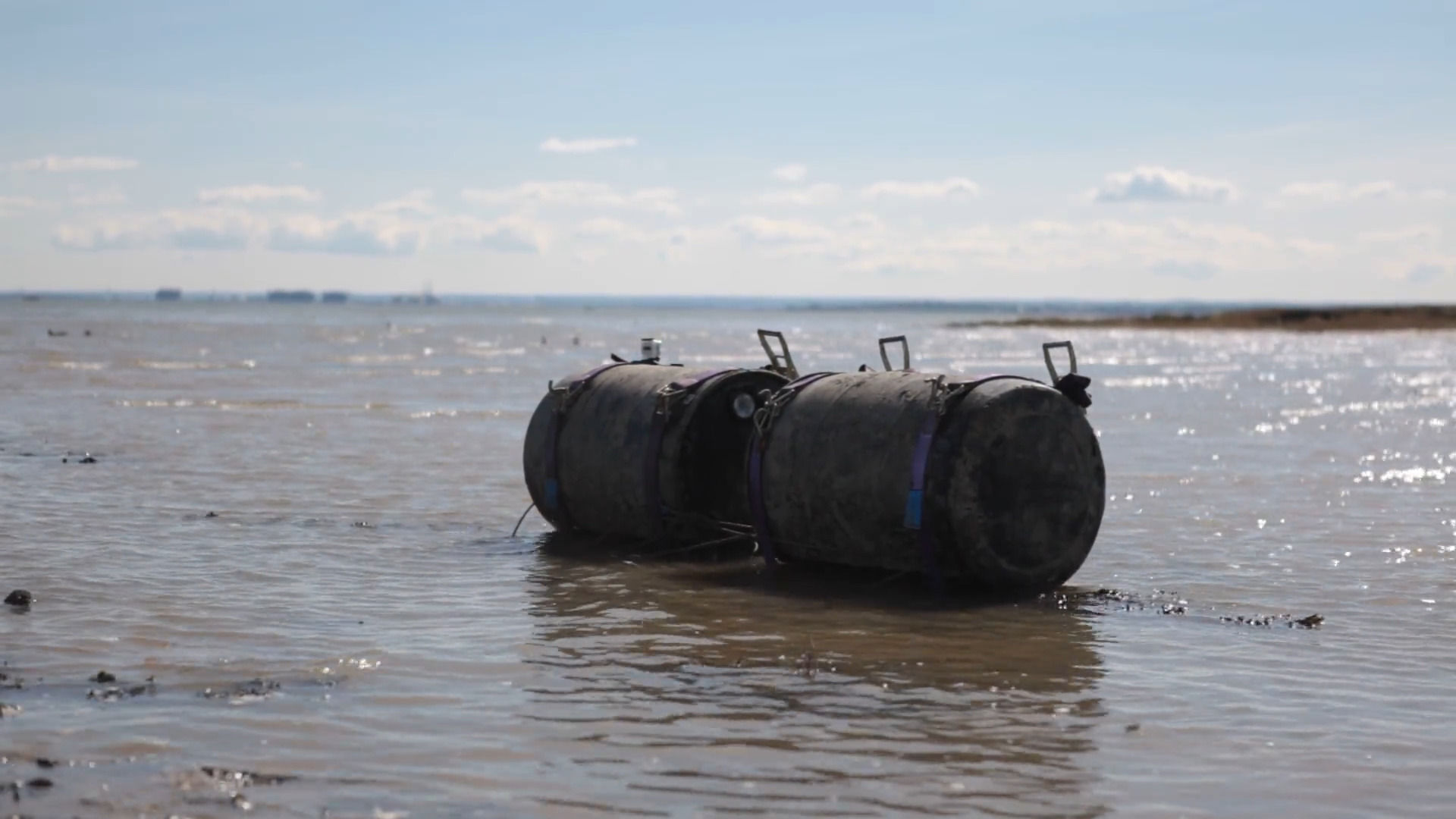