A live Mail Art Piece Two-Channel Video, 10 min, Full HD «Delivery for Mr. Assange» is a 36-hour live mail art piece. In January 2013, !Mediengruppe Bitnik sent Wikileaks-founder Julian Assange a parcel containing a camera. Through a hole in the parcel, the camera documented and live-tweeted its journey through the postal system, letting anyone online follow the parcel's status in real-time. The parcel was intended as a SYSTEM_TEST, inserted into a highly tense diplomatic crisis. Would the parcel reach its intended destination? Or would it be intercepted and destroyed by an intelligence officer of the British Secrect Service? Julian Assange has been living in the center of a diplomatic crisis at the Ecuadorian embassy in London since June 2012. Although he was granted political asylum by Ecuador in August 2012, he cannot leave the embassy premises. The embassy is surrounded by UK police forces and UK authorities threaten to arrest Julian Assange on sight. 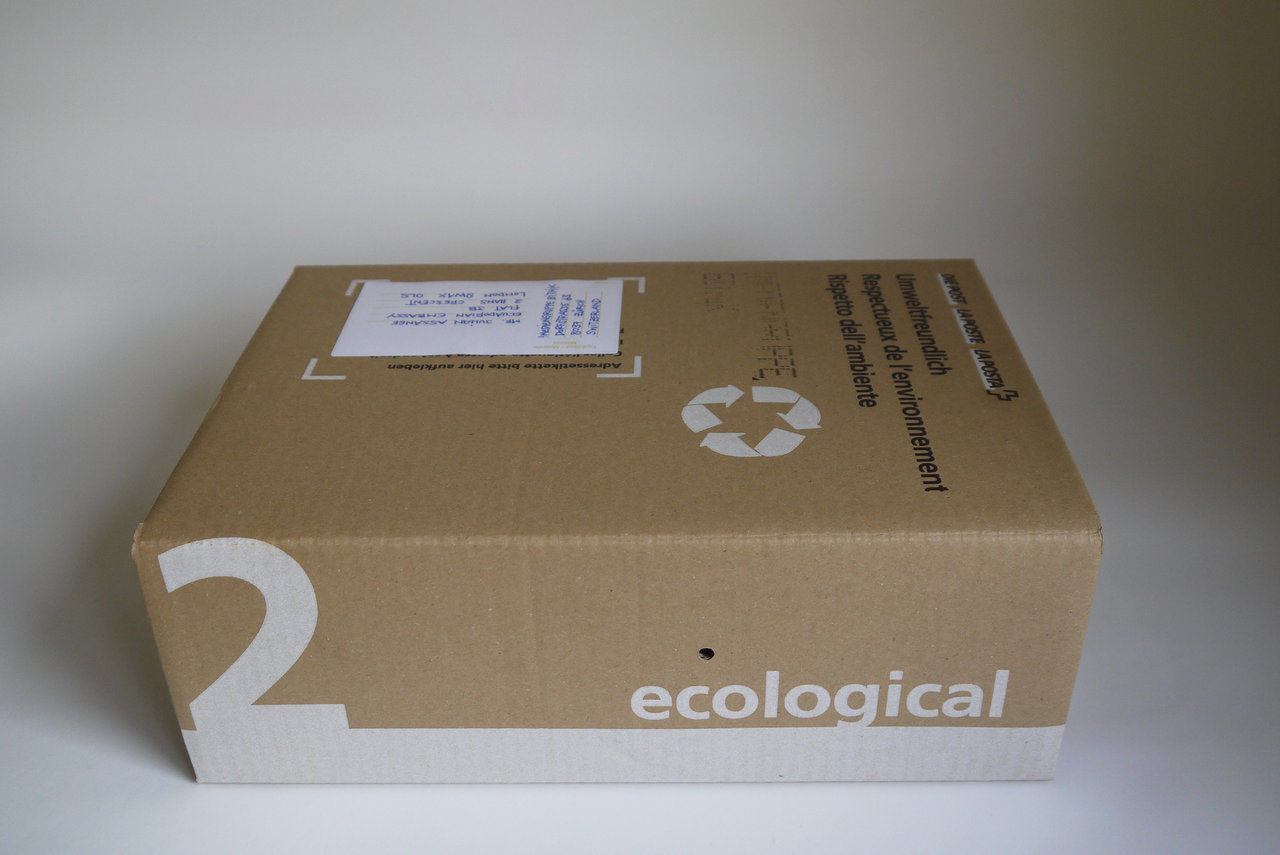