In the AMRO SHOWCASE you find a Video Documentary about the project.

At the same time this is an opportunity to install
LEAVEAMESSAGE Boxes in Linz! Interested to get a LEAVEAMESSAGE Box in front of your art organisation? Join the Workshop!

LEAVEAMESSAGE box is participative project that attempts to initiate a network of voice mailboxes that allow members of the public to record and distribute audio messages in public space.

*raspbian running on the pi + a python code to make the box record, stream and upload audio to the server 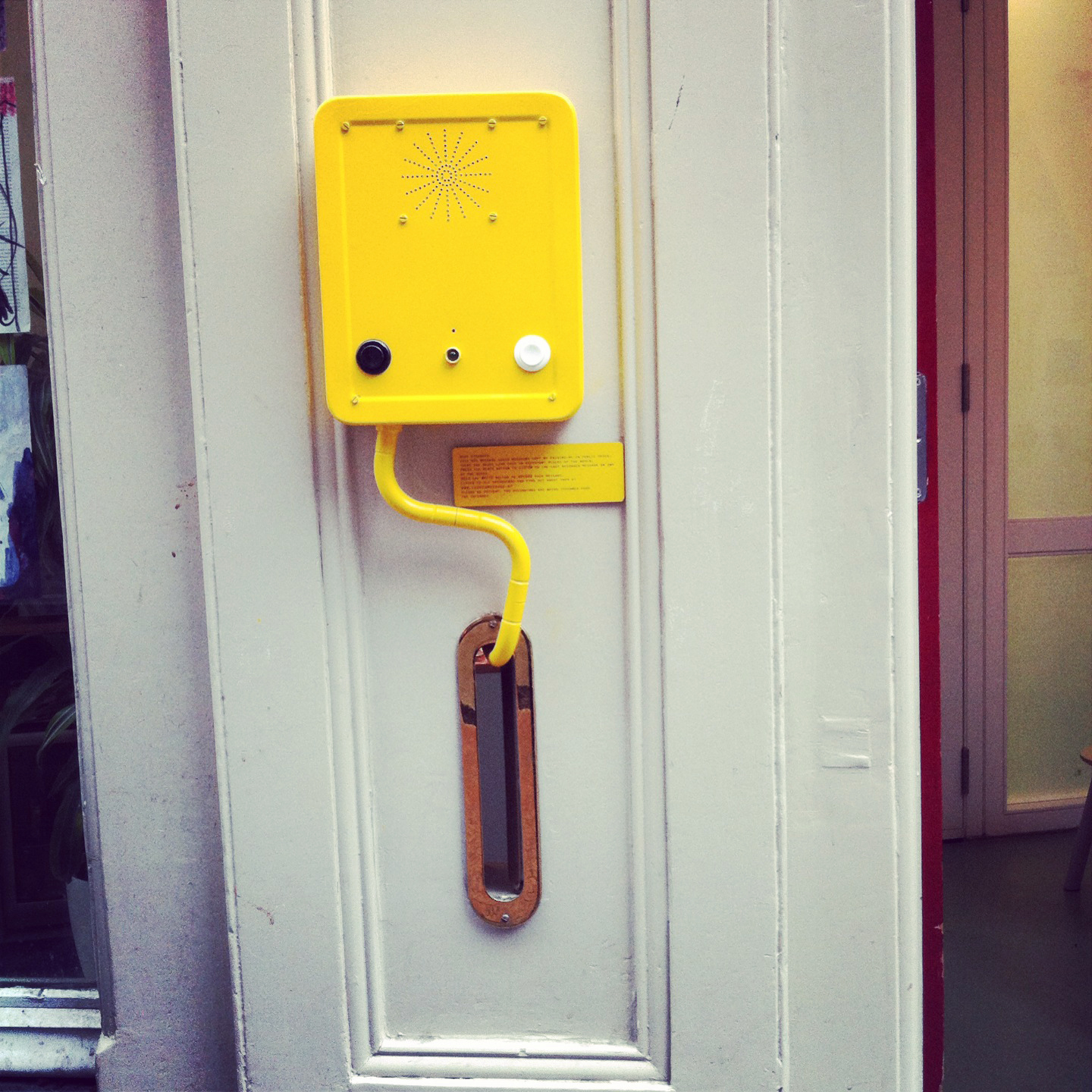