Disaster capitalism never lets a good crisis go to waste. When people are vulnerable, distracted and unable to organize resistance, it seizes the opportunity to push for further environmental and financial deregulation, to lower taxes, invent new loopholes to evade them, to further privatize public services, to offshore and extract...

Disaster capitalism hijacks the effects of climate change and environmental collapse caused by its exploitative practices while simultaneously masking their root causes. Art addressing these silenced and often slow and indirect emergencies is at risk of adding to the overdose of emergencies already on people's radar, and can easily be discarded as alarmist.

What strategies can artists use to communicate their message in this hysterical yet paralyzed landscape? Villains and Heroes is an art project attempting to navigate the whirlpools and tornadoes of an unspectacular crisis.

About Villains and Heroes

Villains and Heroes is an interactive fiction based on a real event: the costume party hosted by multi-billionaire Robert Mercer shortly after the election of Donald Trump in December 2016. Mercer was a major contributor to Trump's presidential campaign. The 25 guests the artist was able to identify are the protagonists of the story.

It all starts with the player being accidentally invited to this party. As the story unfolds, the player tries to uncover the identity of the disguised guests – among who Steve Bannon, Donald Trump and Nigel Farage – carefully maneuvering the rooms in the mansion without getting exposed as an uninvited guest. The player hones their bluffing skills and gathers poker chips in the hope of winning a game of poker in a setting where truths, opinions, facts and lies are becoming increasingly difficult to distinguish from each other.

While progressing, the player discovers the incredible number of think tanks and lobby groups used to promote the denial of climate change, the targeting of fragile minorities as scapegoats, the lowering of taxes and the continued dismantling of the welfare state. The work explores how the guests plan to further their elitist agenda by tapping into the anger and frustration of citizens with a failing political system. 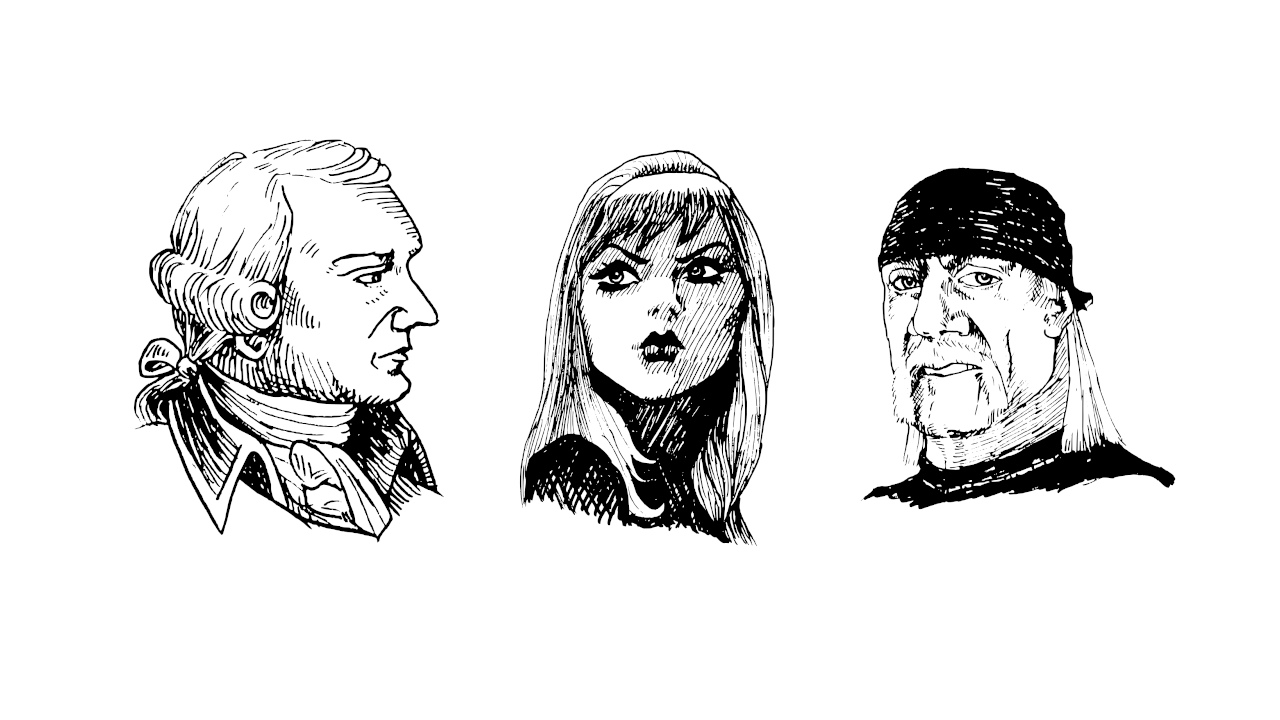