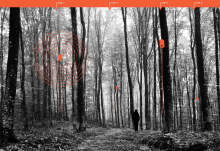 Spreadkom is an alternative communication system. It avoids the use of a network based on a central operation unit, like radio waves, mobile phones, GPS or the internet, and emphasizes alternative ways of communication and orientation without relying on standard technology that permits all sorts of abuse through the possibility of tracking or spying. 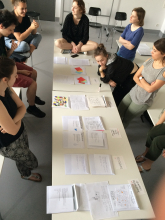 The students were asked to develop a documentation format for AMRO or some aspects of its programme.

Cartographies of the Unseen
Felipe Castelblanco

While clouds connect us, today not every cloud is made of air and mist. Some clouds are so dense and heavy, they no longer occupy the sky and instead rise up from the underground. 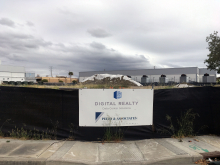 The hypothesis is: No Water. No Cloud. This indicates that the only way to stop the ongoing surveillance of our online activities is to cut the water supply of surveillance agencies. It became clear that the Cloud is ultimately dependent on water in form of electricity and cooling systems. I started thinking about the abstract, immaterial system of the Cloud and how it becomes part of our environment. All of a sudden, my cloudy imaginations of this mystical data ship floating weightless in cyberspace turned into a body relying, as my own, on water. 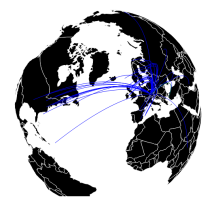 A floater will be shown which should drift in the Atlantic. It is equipped with a Rasperry Pi powered by solar energy. The floater will be launched from Gran Canaria and floats across the Atlantic with the trade winds. If we are lucky, the floater will pass the Caribbean islands, drift to the Bermuda Islands and the Sargasso Sea. So the System is on the way for many month and will be lost in the Bermuda triangle. Via the Whisper wireless technology, the floater sends its position into the WSPR network. 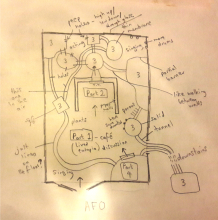 Eu/u/dys -topia is a tool for critiquing the present by proposing parallel or future worlds where large changes have been (fictionally) made, casting today in a different light, estranged. 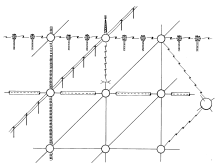 maps is not the network is the territory
Martino Morandi, Roelof Roscam Abbing

This workshop consists of a collective walk-through to the question "where are we on the net?", with the aim to develop a critical understanding of the "wheres" of networks.
The representation of Internet links as flattened on a geographical map, suggested by the localization of an IP address with GPS coordinates, further conceals the relation between network and territory.

Designing musical patterns for media art tools, installation and performance is often a challenge, especially for media-art artists at the intersection of technology and performance.

For anyone interested in alternative forms of publishing, a discussion the after.video book and its future as a possible video journal.

Citizens are becoming increasingly machine-like and dependent on data, threatening the connection between humans and their natural habitats. Although most of our daily transactions are carried out through electronic devices, we know very little of the apparatus that facilitates such interactions, or in other words, about the factory that lies beyond the interface. The Internet is the biggest “thing” that humanity has ever built. Its massive infrastructure is composed of billions of computers and thousands of kilometers of submarine and inland cables. This immense infrastructure rests on the shoulders of invaluable supporting technologies, largely unnoticed by its audiences; namely human labour, intangible legions of algorithms, and a vast consumption of natural resources. 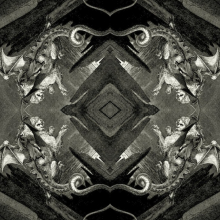 We are witnessing a global paradigm shift and the reshuffling of geopolitical powers. All sorts of heroes and demons are waving their ideological banners for social reforms or a new global hegemony, prophesying an uncertain future. Le roi est mort, vive le roi ! Lost in the hybrid reality of analytics politics and postmaterial engagement, we may ask ourselves: Shall we hold on the status quos or actively seek the new New?
Panel with: Vuk Ćosić, Katalin Hausel, and Patrice Riemens. Moderated by Waiwai (Hiuwai Chan). 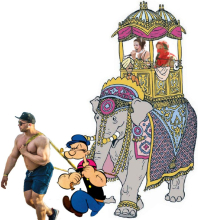